Key Differences Between a Boss and a Leader

This might sound like the set-up to a joke, but it’s not: What’s the difference between a boss and a leader?

Much like squares and rectangles, bosses can be leaders, and leaders can be bosses, but they’re not always the same thing at the same time.

All employees have a boss, someone to whom they should listen, take direction, and approach for work assignments. The boss is the person responsible for setting the tone, establishing expectations, and, ultimately, will provide reviews and determine whether raises have been earned.

But not all employees have a clear leader to look up to, someone who is at the forefront of everything, providing guidance and encouragement to support a job well done or to help refocus attention when things go off track.

Here are some other key differences between a boss and a leader to keep in mind when dealing with your employees:

A boss will talk more than he or she listens.

A leader welcomes and encourages feedback from his or her team and wants to help everyone grow and succeed together. Leaders know they need to understand what’s happening on their team and with their employees in order to help them achieve their potential.

Leaders offer an example, while bosses give orders.

It’s a “do as I say, not as I do” kind of mentality. A boss will tell his or her team what they need to do, while a leader works with their team, modeling behavior, and providing an example to be followed. Leaders tend to be more motivational while bosses are more the type to set out a mandate and let people figure it out.

A leader earns respect; a boss demands it.

Someone who wants to build a team, especially a successful one, will be humble and wants to put in the work to ensure the team understands each member is valued and important to the whole. A leader will get to know the team members and find ways to play to individual strengths, earning the trust and respect of the team along the way. Bosses, on the other hand, feel they deserve respect simply because of their title and higher rank on the company’s food chain.

A good leader knows that allowing people to take responsibility, earn some confidence, and prove their capabilities will help make the whole team stronger. By delegating some tasks, especially important ones, to other members of the team on a project, leaders know they’re instilling skills and value in each employee. Bosses want to make sure everything is followed to the letter, without deviation, creativity, or any possible change in direction outside their original vision. Mandating how a task is to be completed suggests to employees that they can’t be trusted to make decisions; allowing employees to make their own choices is empowering, which breeds confidence and, in the long run, can help reduce turnover.

It can be hard for a boss to become a leader, but it’s possible! A leader can become a boss, and in most cases, good leaders make great managers.

When your company is ready to find a new leader, or for more advice on how to be more of a leader than a manager, contact LeadingEdge. We’re ready to help add to your team or to work with you to gain the confidence and perspective to be a leader. Call us today! 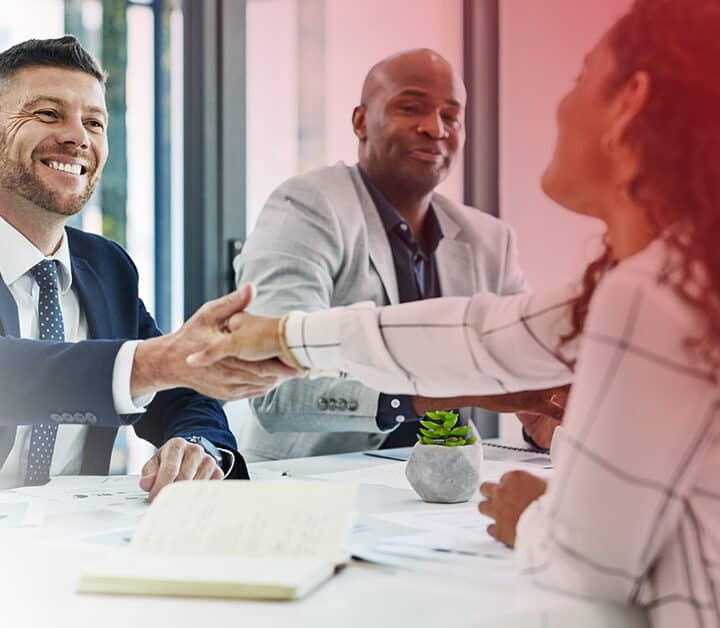 Staying Productive at Work During the Summer 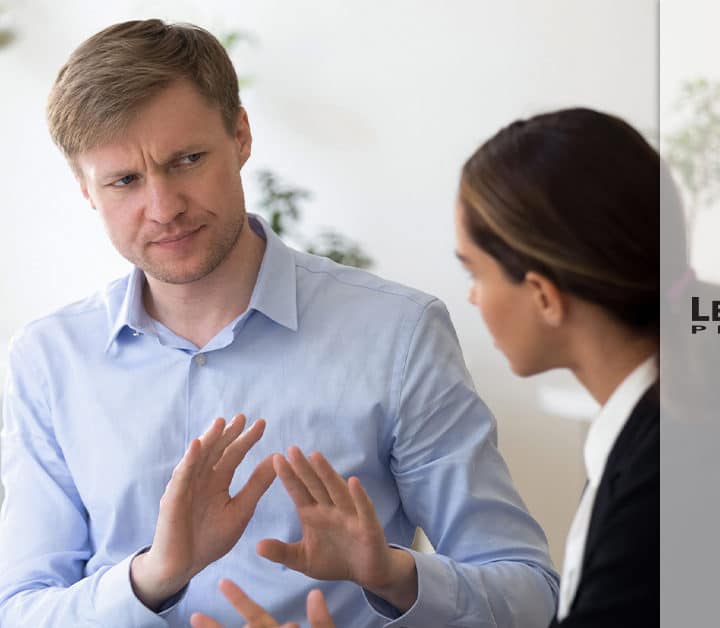 How to Deal When You’ve Made a Hiring Mistake 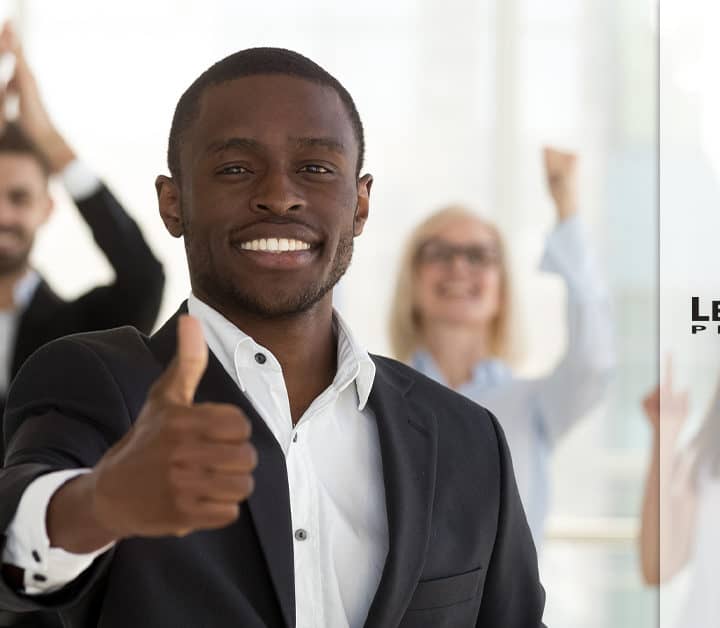 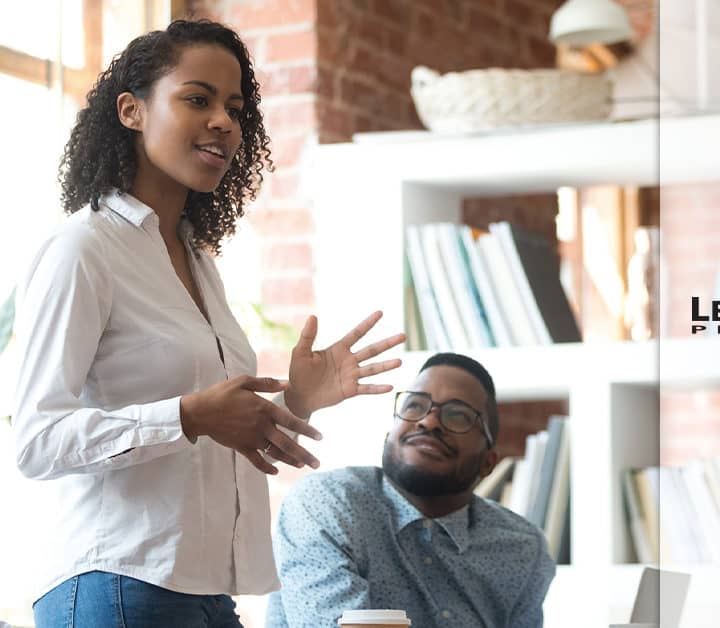 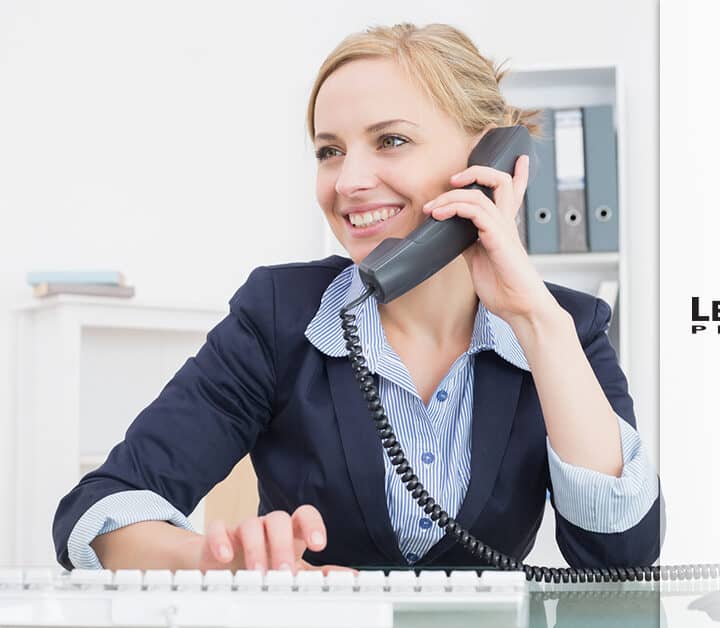 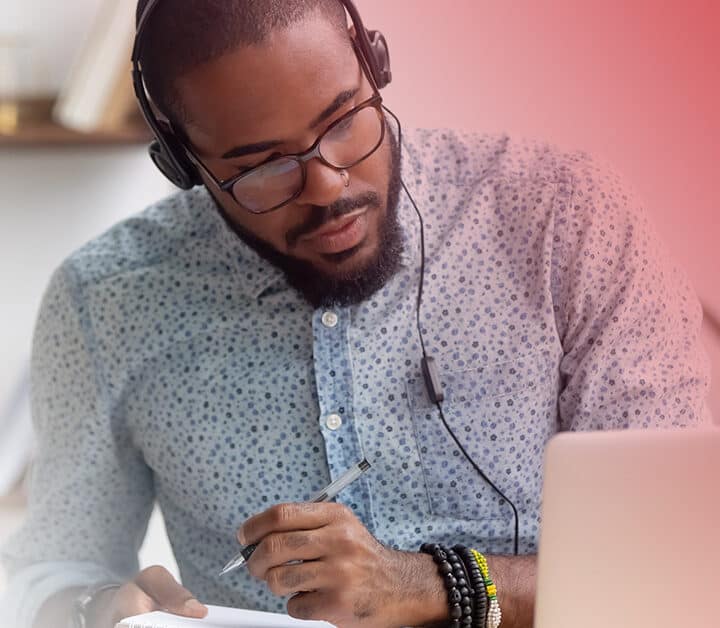 6 Podcasts That Are Great For Motivation 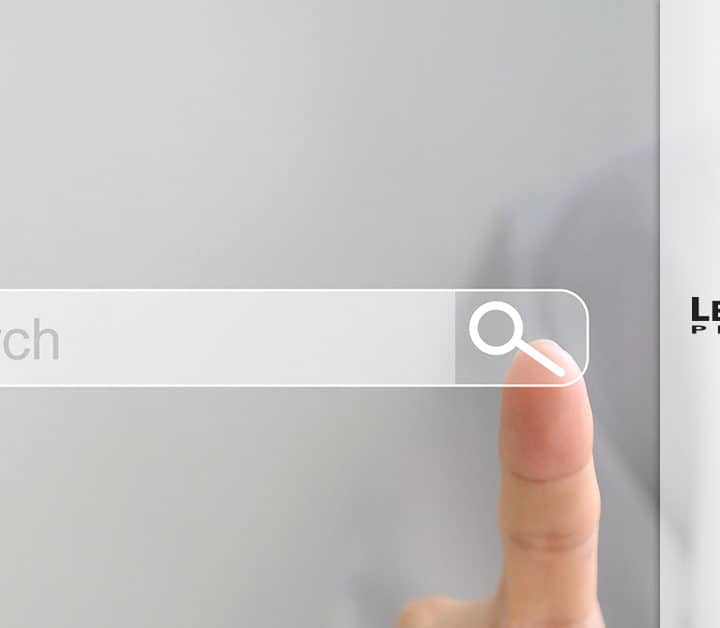 How to Change Your Luck in Your Job Search 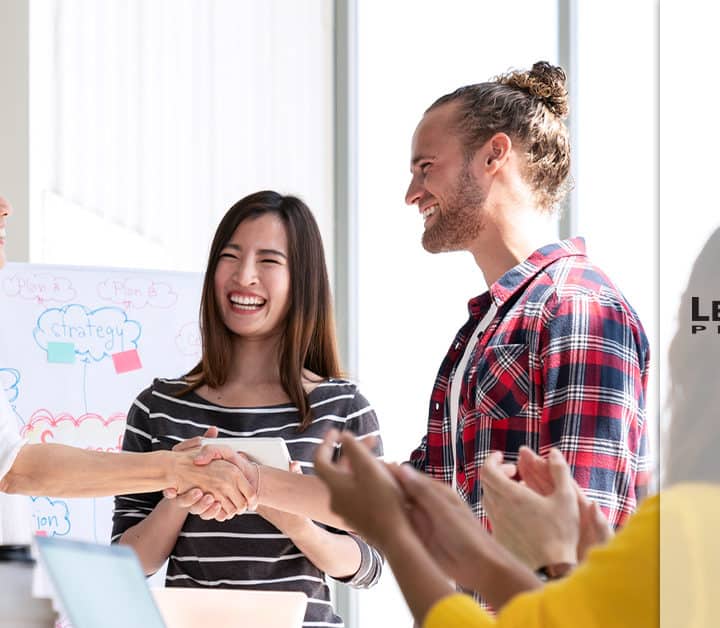 Temporary Work and the Permanent Benefits They Provide to Your Career

Maneuvering Your Job Search Through COVID-19

A Positive Attitude at Work Contributes to Your Success